As a young boy, David Mellor was struck by a car, derailing what could have been a promising career as a pitcher. In the wake of the accident, even after reaching the major leagues as a groundskeeper, David was tortured by the aftermath of his injuries and additional traumas. Now the head groundskeeper for the Boston Red Sox, Mellor details his problems with anxiety, nightmares and flashbacks, completely unaware at the time that he was experiencing the debilitating symptoms of Post-Traumatic Stress Disorder, commonly known as PTSD.

One Base at a Time recounts in vivid detail David's subsequent 29-year struggle with PTSD. This harrowing but inspiring story documents the remarkable journey of a man debilitated by physical and psychological injuries but who refused to give up even when everything seemed hopeless.
Free witht the price of admission. 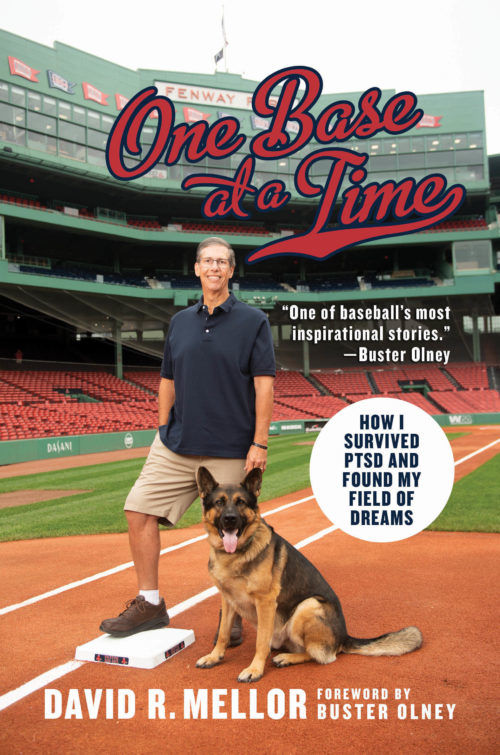 Digital Presence Powered by Milestone Inc.
Back to top